Vegan run businesses for everyone.
Home
Become a Member!

Copyright © Vegan Traders Union.
All rights reserved
Made with by Weasel Studios UK

Barbara has performed her songs at festivals and events all over the country and released her CD, “Vegan Eyes” this year. She has received wonderful feedback, verbally and emotionally.

“. Barbara Helen is a charming vocalist, an accomplished guitarist and an impressive songwriter… .” Danny Moore. R2

“Barbara’s song, Witness, is an anthem for all who bear witness. (Anita Krajnc)

“I've been listening to this in the car today. Beautiful lyrics and singing from the fabulous Barbara Helen. Songs don't get anymore vegan than this!” ( Kathy Barley DATARA)

“The words of your song explain it all so perfectly it brought me to tears” (Jenny Sara, Meat The Victims.)

"Barbara was a contestant in our 2018 FXective Factor competition, which saw vegan musicians from across the UK compete for the best performance and vegan song, with judges including Rozalla and Peter Egan. Barbara finished a very credible 2nd place overall in strong competition and her songwriting and performance abilities are joy for listeners, especially for vegans.” (Tim Barford)

“......makes you wonder if what you’re feeling is the same feeling that people got when they walked in on Joni Mitchell or Judy Collins playing Greenwich Village back in the days.” ( Fatea Magazine)

Winner of York’s’ Richer Sounds and Banks Music first ” Step Up To The Mic’”, Musicians contest …….”Barbara sent goose bumps through the audience.” 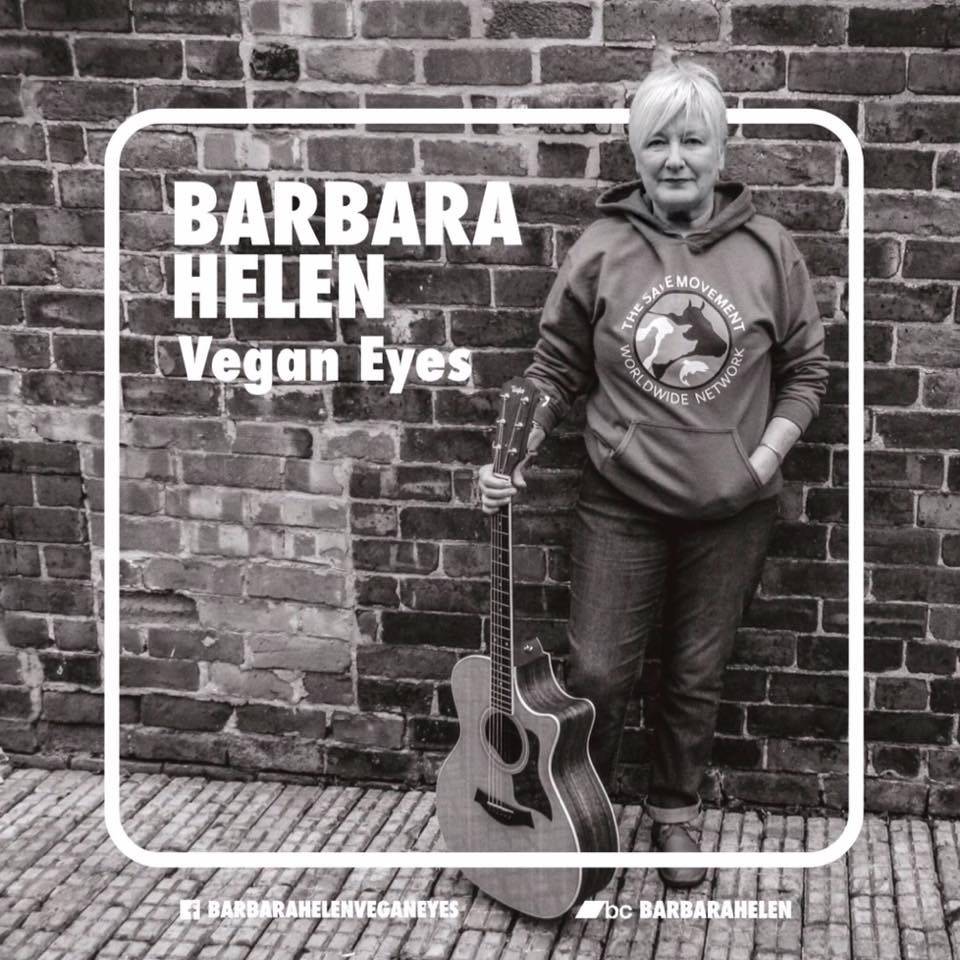 These are the types of businesses we have

These are the twenty categories that we use to categorise the broad range of Vegan businesses. Click on a blue magnifying glass to see the companies in that category

These are few of our members. Please scroll down to see them all.

Handmade Gifts and Jewellery inspired by the Natural World

These are all the members of the Vegan Traders Union


Why not become a member today? Its free to join! Click the link in the menu.