Vegan run businesses for everyone.
Home
Become a Member!

Copyright © Vegan Traders Union.
All rights reserved
Made with by Weasel Studios UK

Vegan Life Magazine is just one of the publications produced by Prime Impact Events & Media and was the first vegan magazine to be sold on UK newsstands. Prime Impact also run the annual Vegan Life Live event at Alexandra Palace, as well as publishing Vegan Trade Journal, PlantBased Magazine. We also promote veganism through Be Kind Magazine, OM Yoga Magazine, OM Yoga Show and Be You Show. We are proudly vegan in everything we do.

We are always on the lookout for great vegan food, so if you'd like to have your recipe published in the award winning Vegan Life, get in touch with our recipe guru Chantelle pictured below. 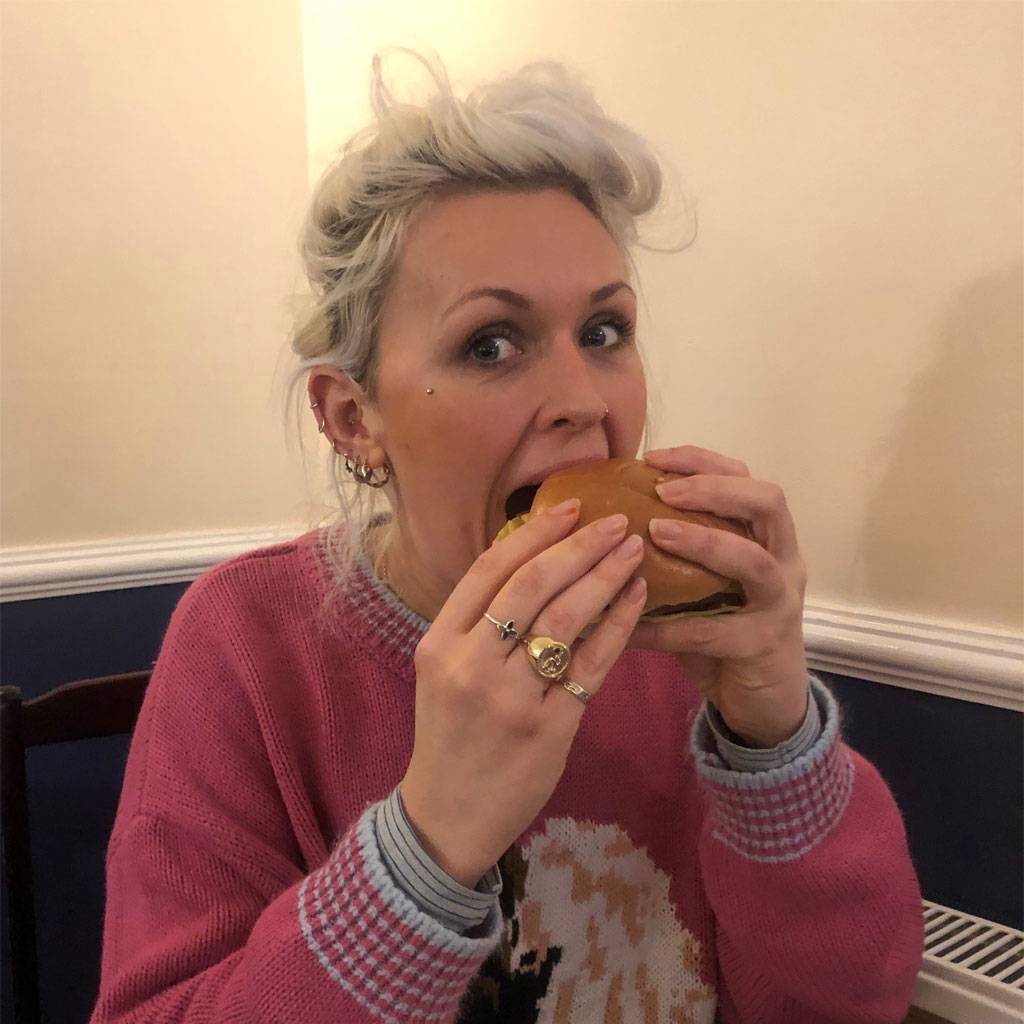 These are the types of businesses we have

These are the twenty categories that we use to categorise the broad range of Vegan businesses. Click on a blue magnifying glass to see the companies in that category

These are few of our members. Please scroll down to see them all.

Our beauty products are made in Kent. They are: vegan, organic, animal friendly, we do not use plastic, palm oil, chemicals.

A cosy vegan cafe on the north west coast

These are all the members of the Vegan Traders Union


Why not become a member today? Its free to join! Click the link in the menu.